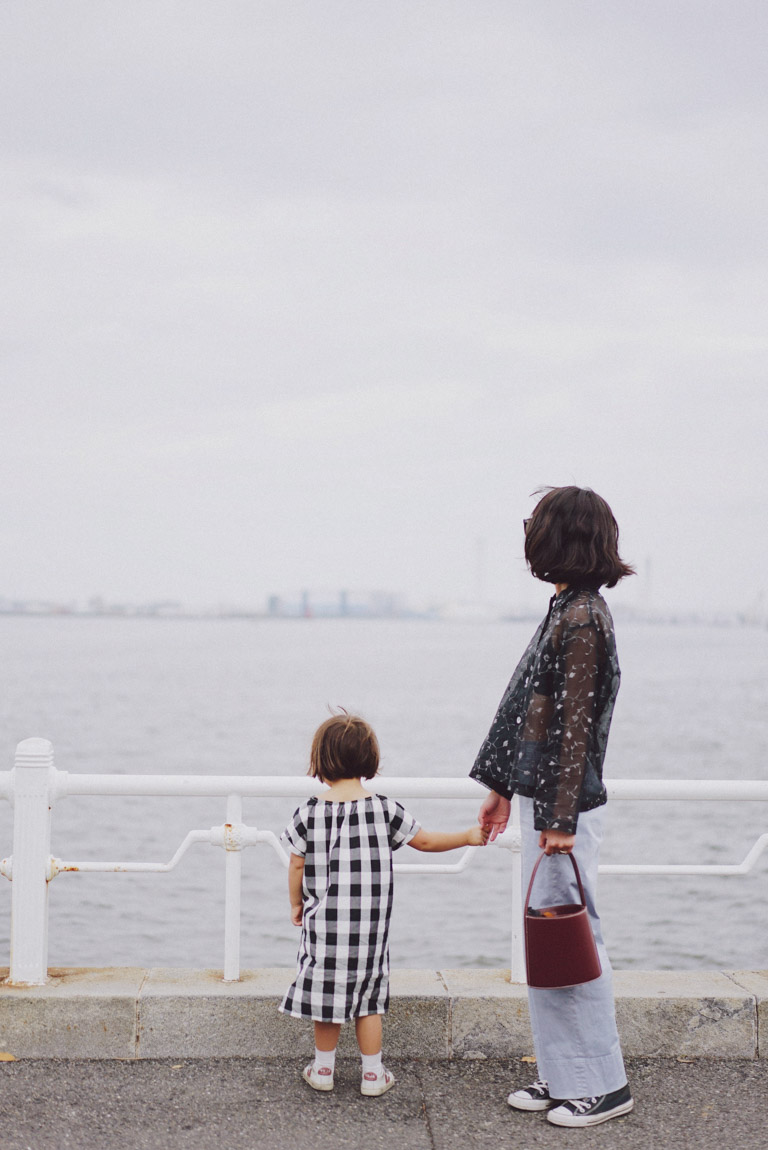 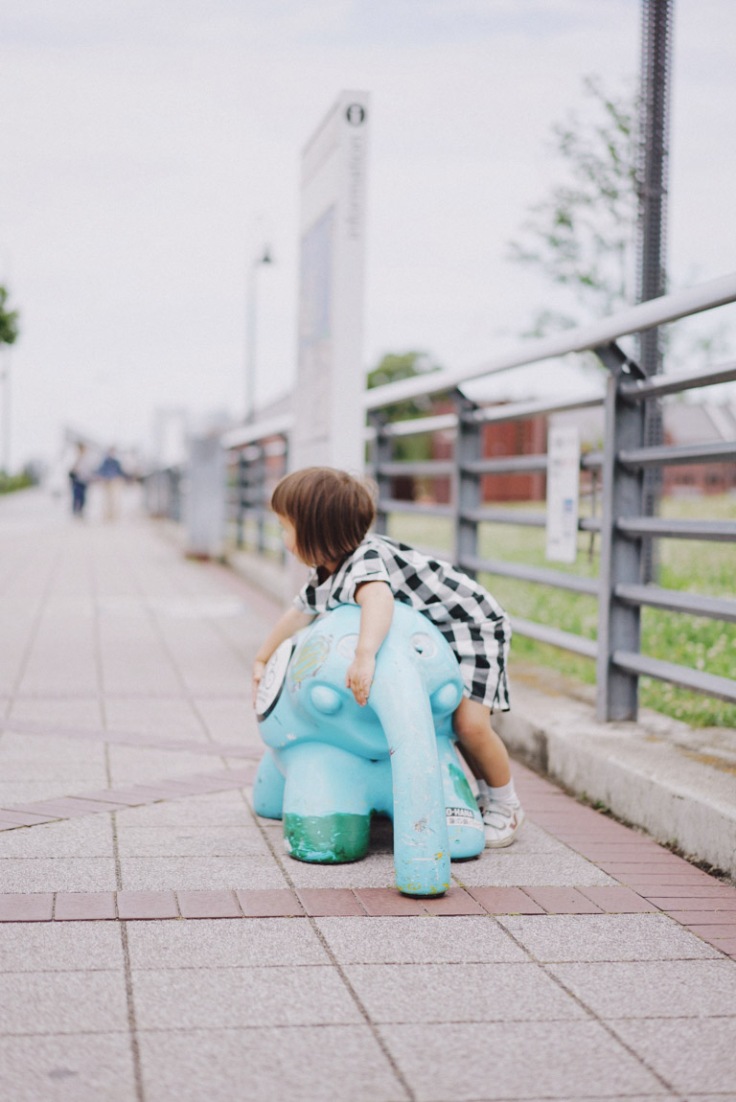 Even though Yokohama is the second largest city in Japan by population, compared to Tokyo it felt so wide and open and filled with empty spaces.  We went expecting to eat some great Chinese food at the famous Yokohama Chinatown but were soon overwhelmed by the hundreds of restaurants which all seem to sell the same fares.  Eventually we got the soup dumplings that everyone else were getting and like all foreign cuisine in Japan, it somehow got that special Japanese twist. 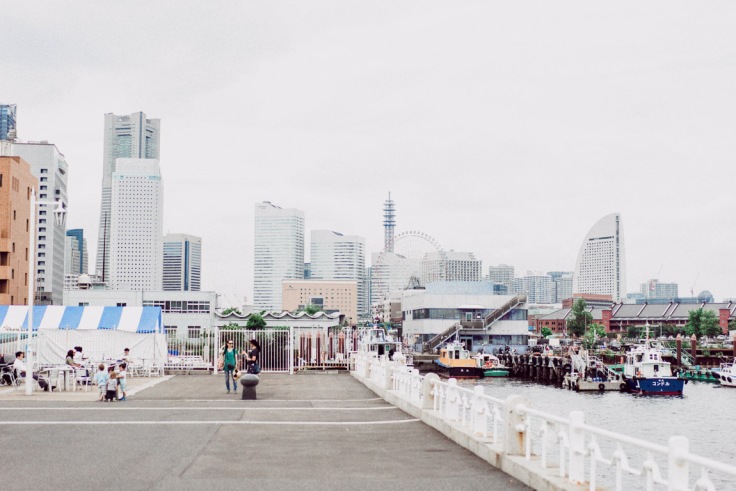 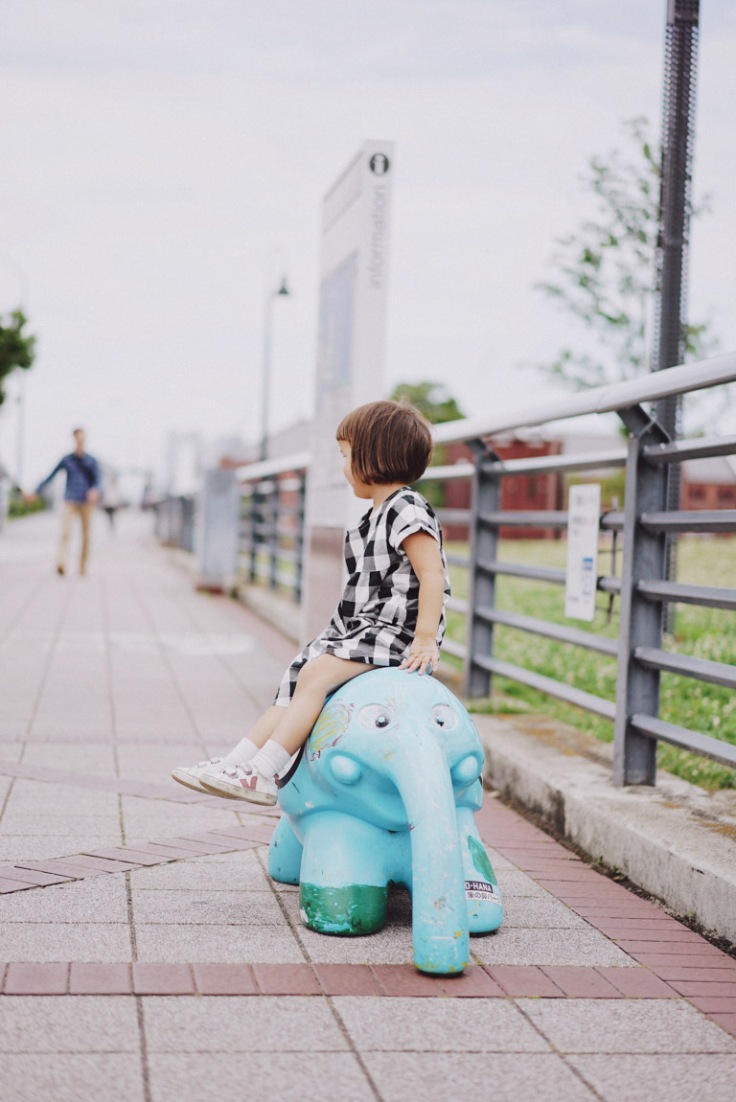 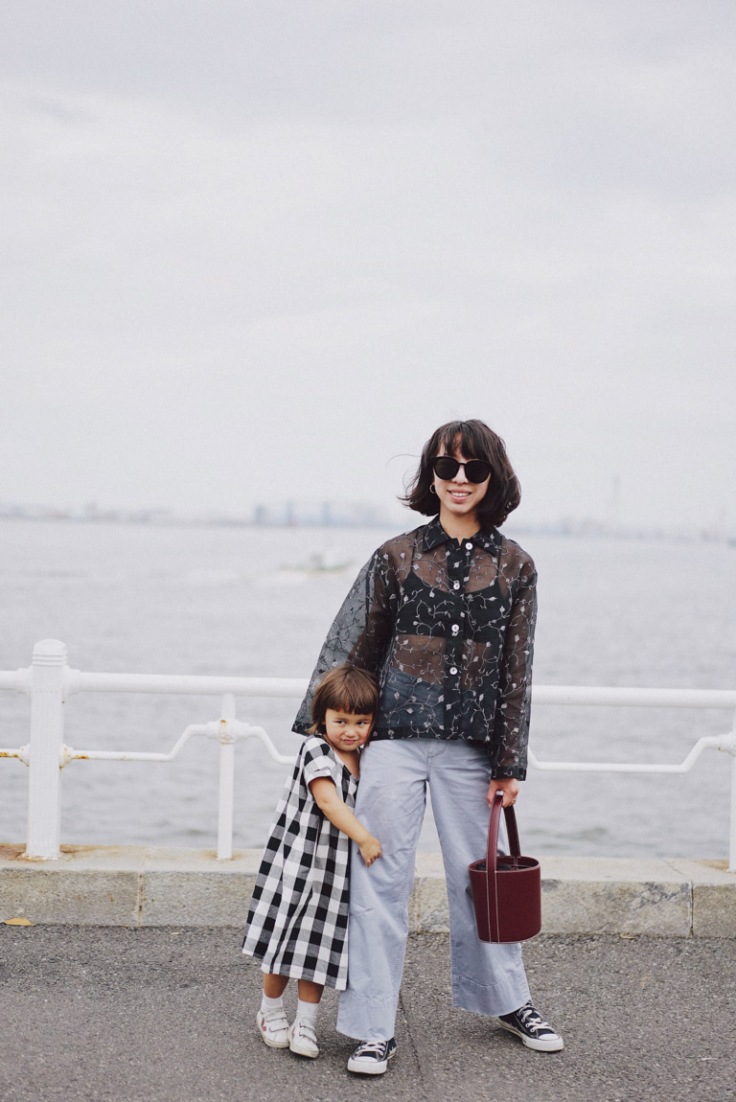 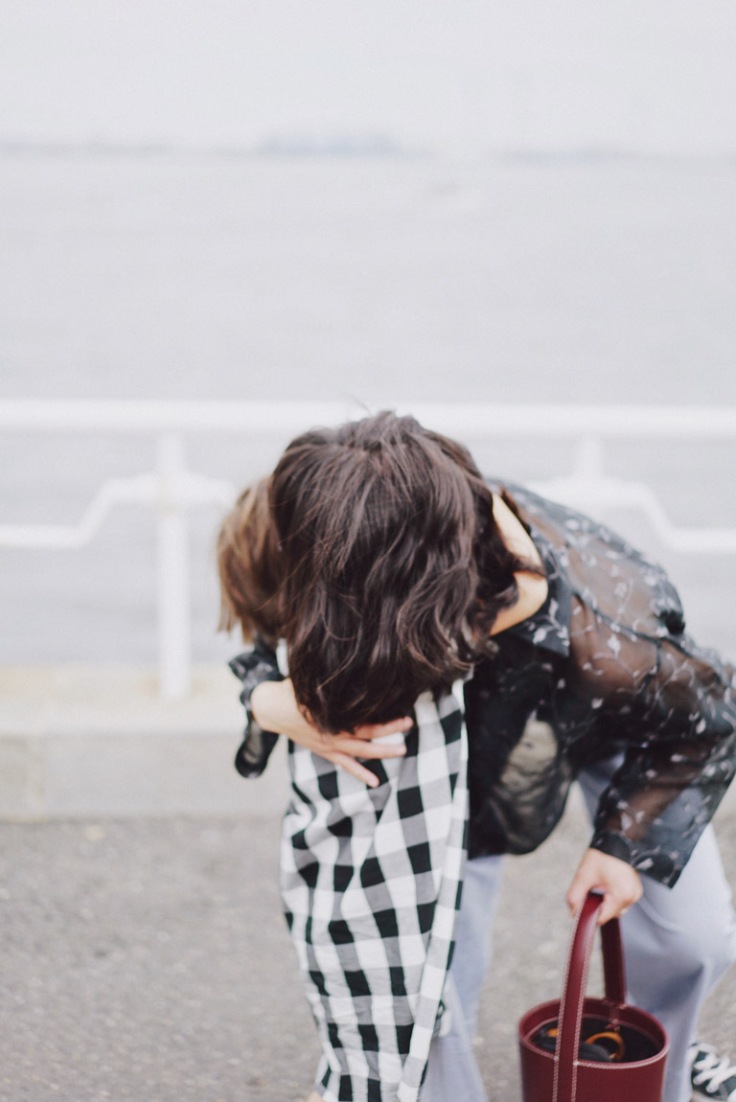 Our two favorite spots that we stumbled upon in Yokohama are the Red Brick Warehouse and the Cup Noodles Museum.  The former is turned into a artisanal shopping mall but we loved it mainly for its architectural beauty and the huge open plaza. 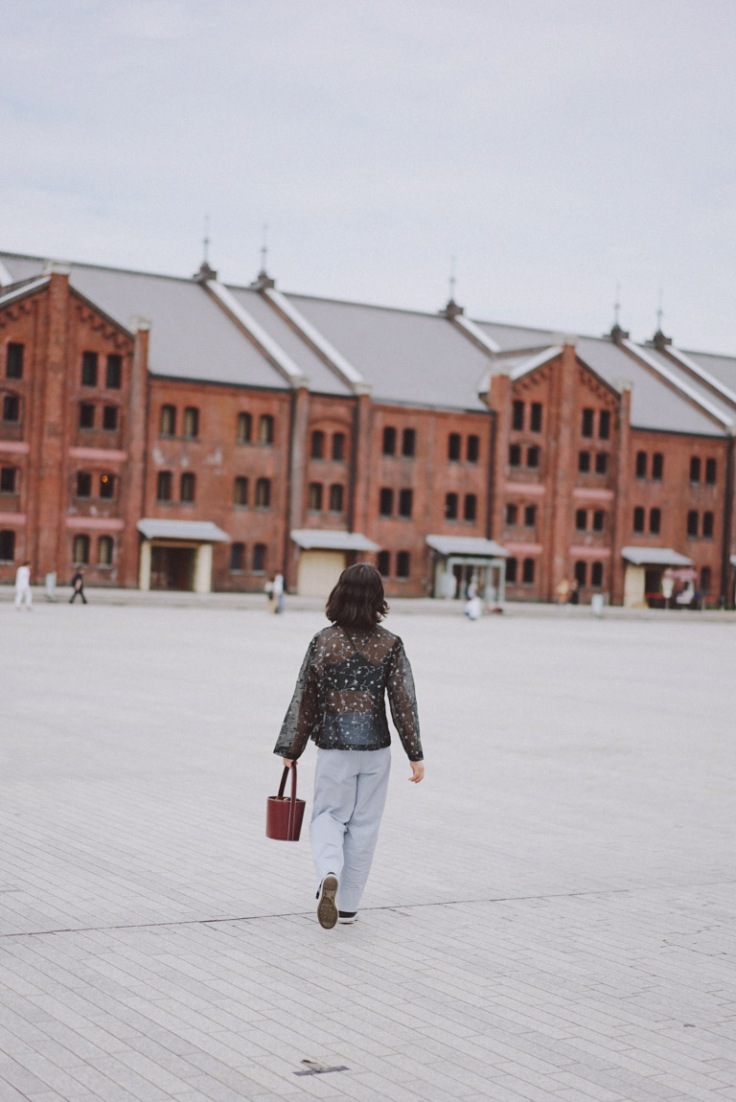 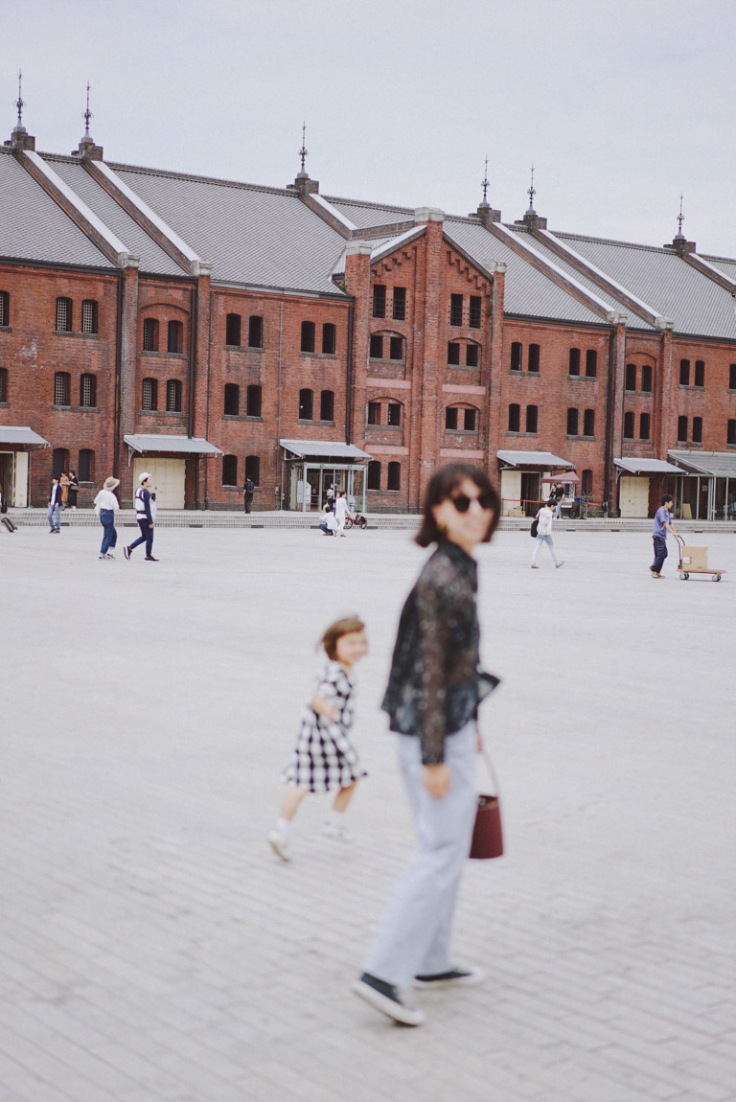 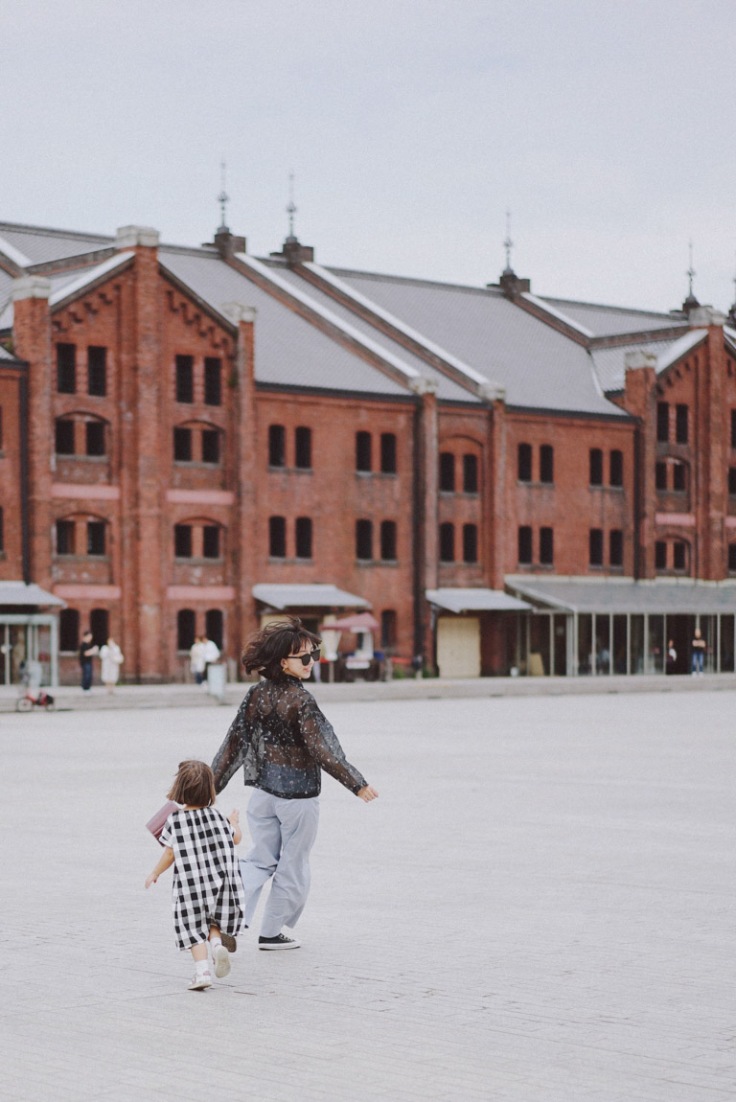 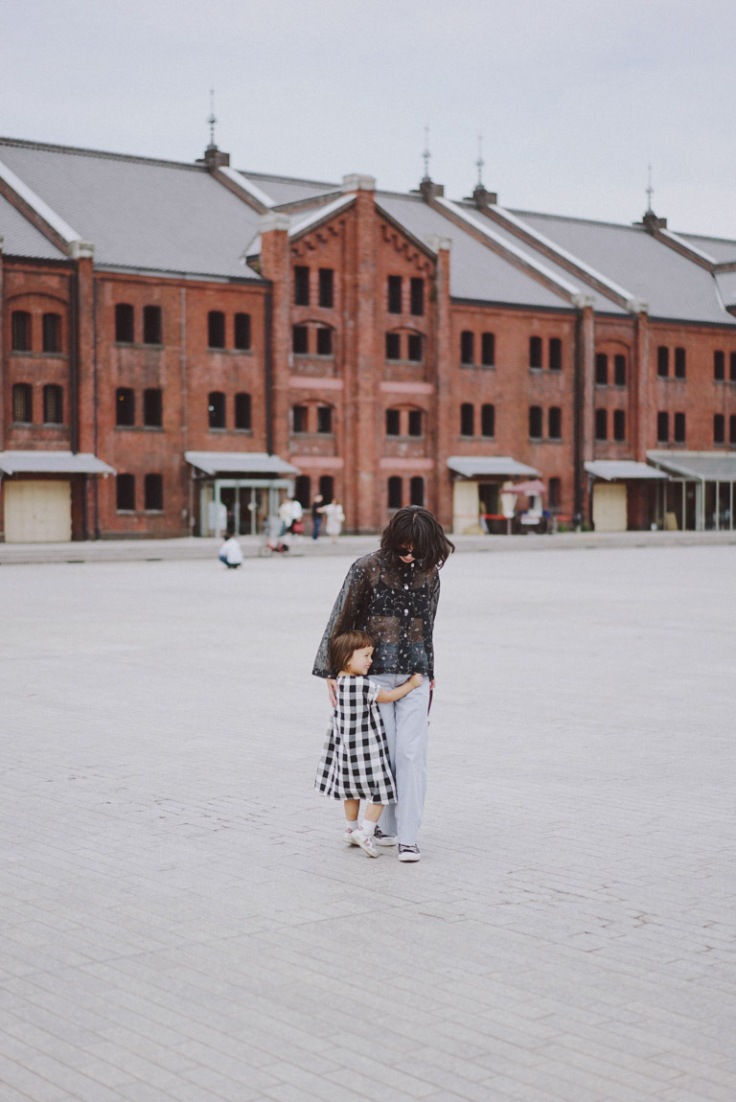 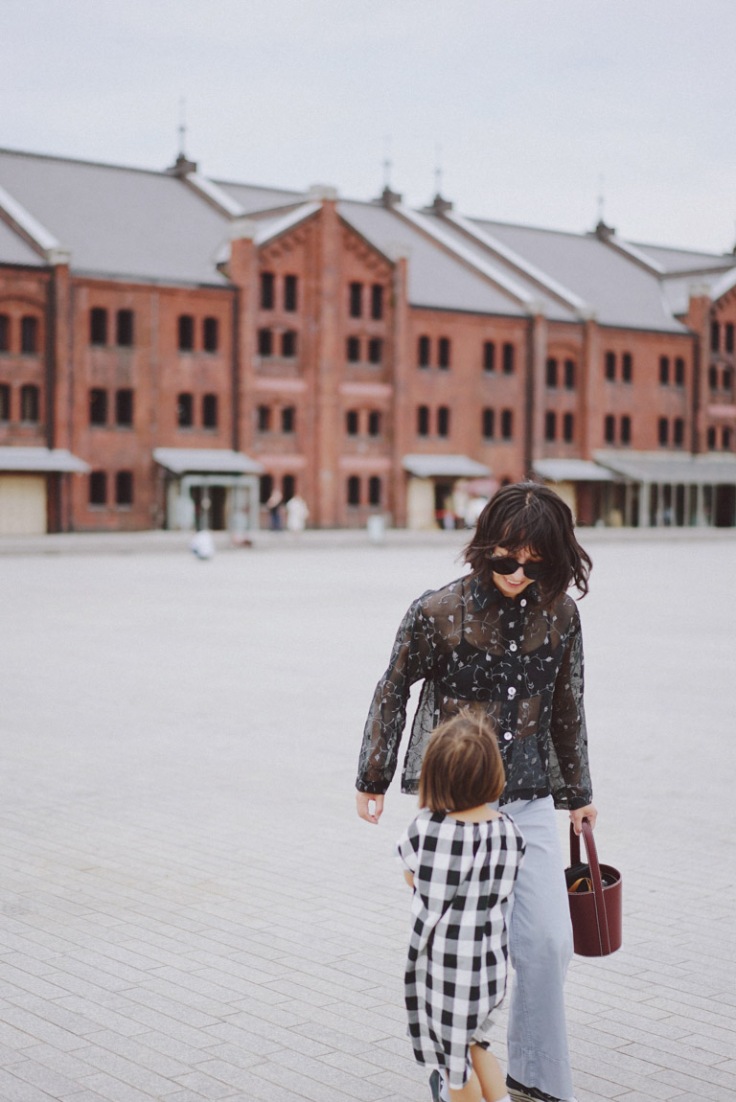 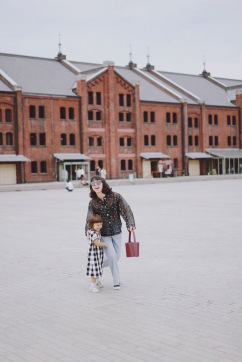 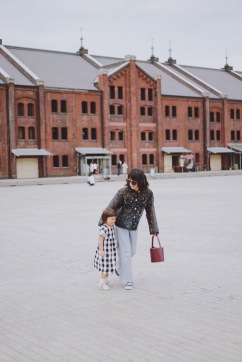 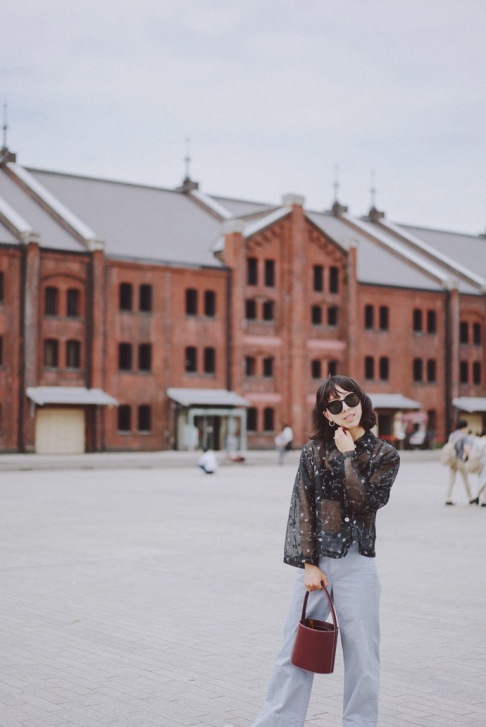 The Cup Noodles Museum was just as fun as it was kitschy.  It was actually interesting to learn about the history of Cup Noodles, and to think that even though we just take for granted that there has always been instant noodles, someone actually had to invent it and that they had to go through many trial and errors to make these tasty and super convenient noodles.  We even got to design and customize the ingredients in our own Cup of Noodles at the end.  The best part is probably the bubble bag that holds your souvenir noodles which you can wear around your neck to complete the ultimate tourist look. 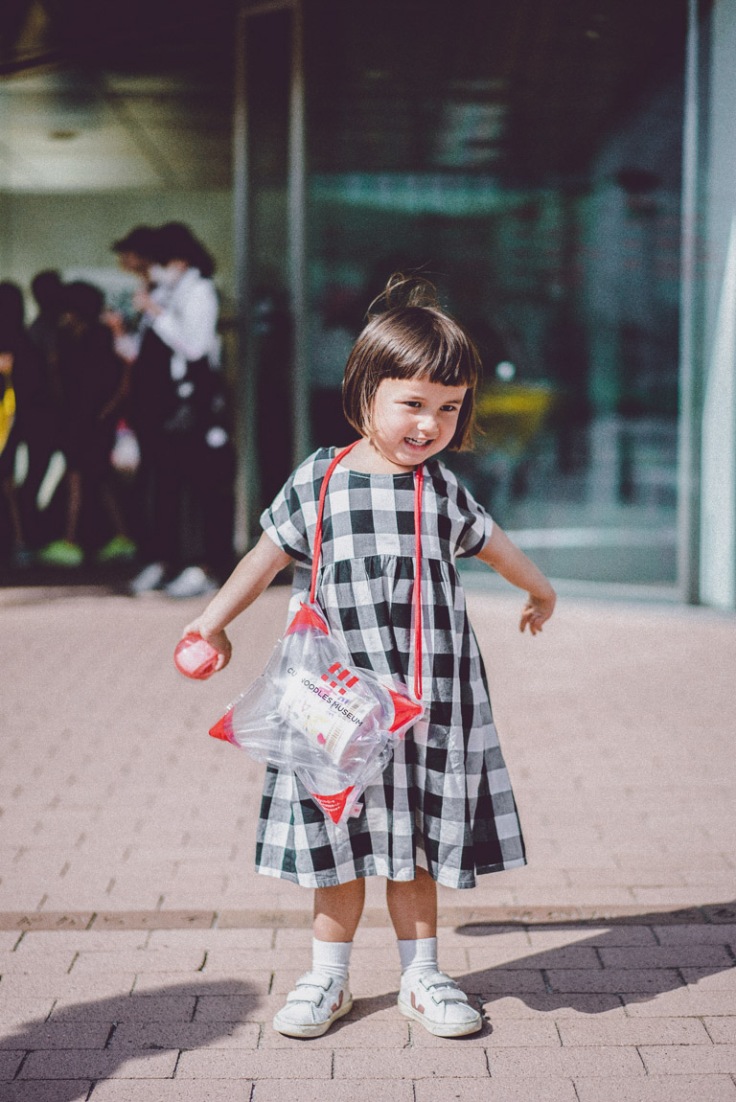 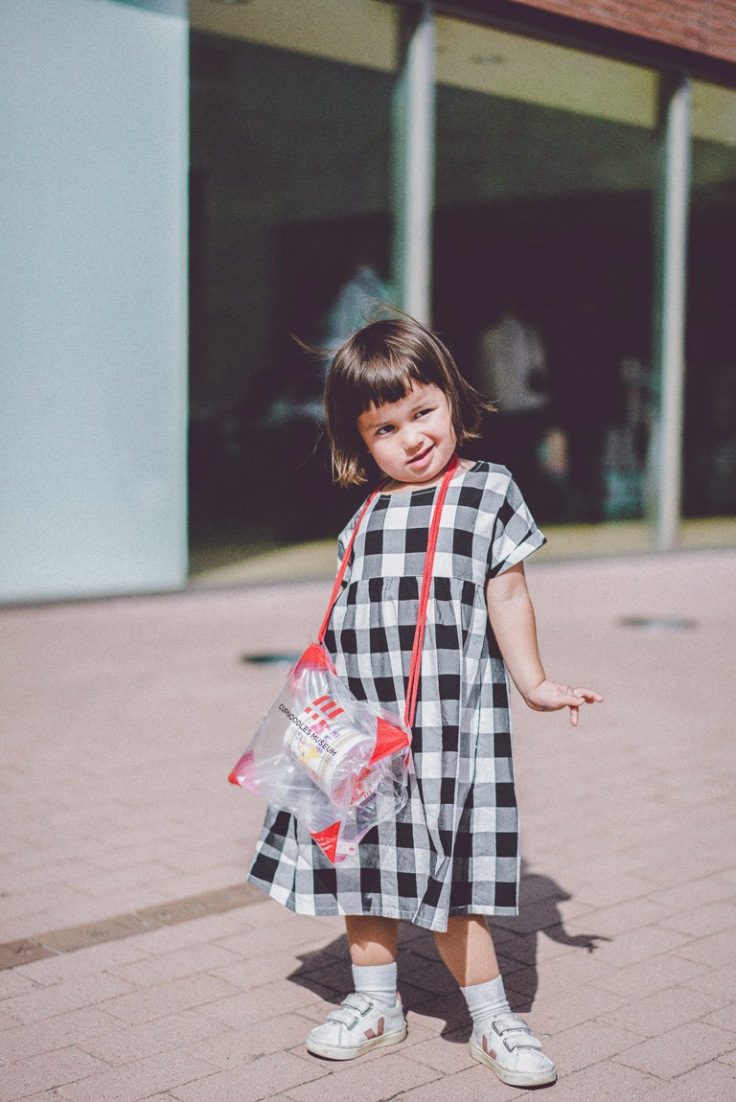 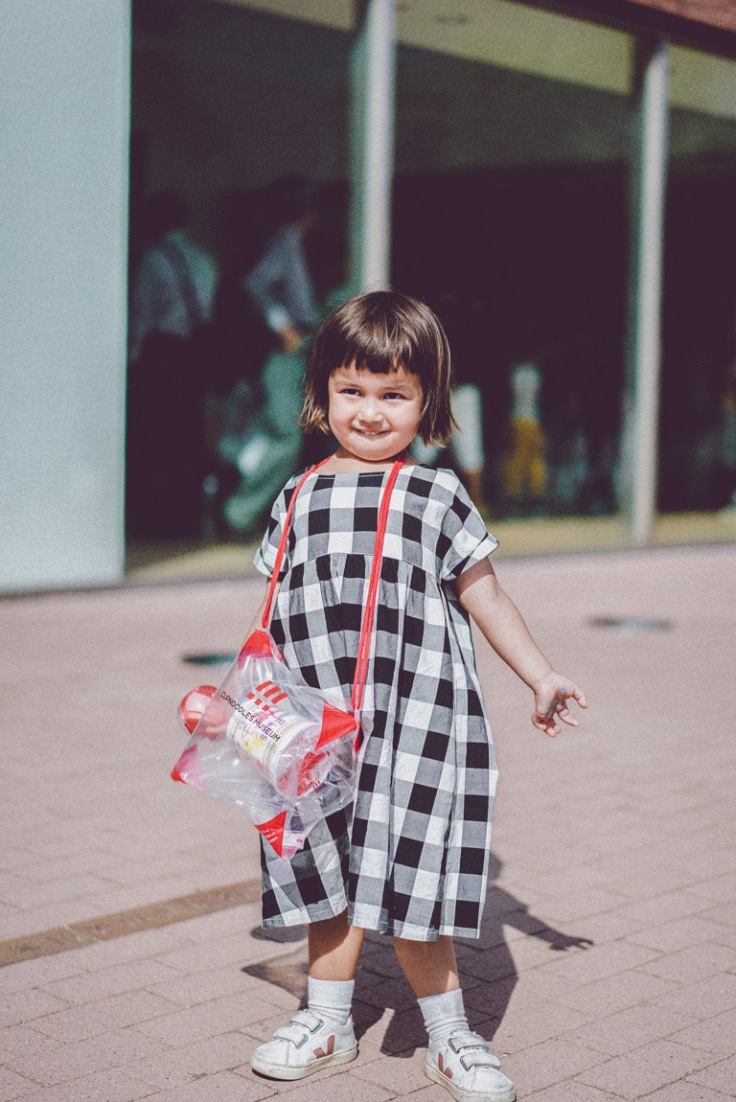 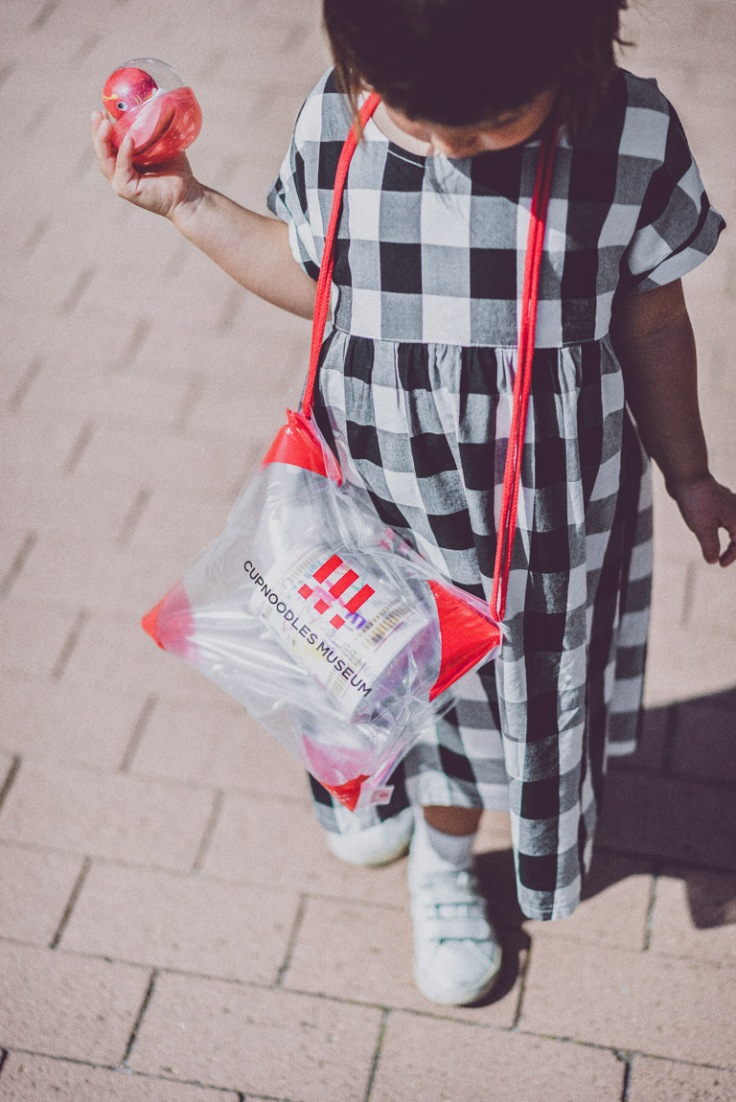