Our first onsen stop was Shirahone. Shirahone literally translates to “white bone” because the hot springs in this area are so saturated with minerals that they appear milky white. Mid-November is a quiet time for the Japanese Alps when many popular mountain passes like Kamikochi are closing down for the winter and the ski season have not yet began. A few onsen towns that we’ve visited such as Yudanaka and Norikura felt like ghost towns, with streets empty of people and many shops shuttered.

Shirahone was an especially quiet haven, nestled in a remote corner in the mountains about an hour and a half journey on winding roads by bus or taxi from Matsumoto. We stayed at the Shirahone Yumoto Saito ryokan, a sprawling resort with gorgeous Japanese style rooms and a variety of outdoor and indoor baths. The atmosphere is peaceful and meditative, making it feel more like a healing facility than a hotel. The staff did inform us that many of their guests are there for healing, as the mineral springs of Shirahone is believed to have many restorative properties.  The staff even encouraged us to drink the water that feeds the baths and a cup can be found next to the spigot. I did try it out of curiosity and apart from a slight salty flavor it wasn’t too unpleasant.

With Kamikochi closed for the season, there really wasn’t much to explore around our ryokan. After a relaxing routine of bathing, reading, eating a decadent kaiseki meal, and sleeping, we were starting to feel a bit restless. We took the bus to a nearby town called Norikura, where everything was quiet and empty. Most of the restaurants were closed and apart from a few locals we were the only tourists. We hiked to Zengoro Falls through a silent birch forest, the branches completely bare and the trail covered with at least a foot of leaves. The soft shuffling of our steps through the leaves seemed to amplify the silence. Every once in a while we would come upon a post with a bear bell and we would make a lonely sounding cacophony ring out throughout the woods.  After hiking, we had lunch at one of the few open restaurants named Maple.  It was in a small house, crammed with kitschy and somehow endearing collections of things.  The meal was unpretentious yet delicious, especially the chicken katsu based on a local recipe.  Not a bad way to end a relaxing stay at the onsen town. 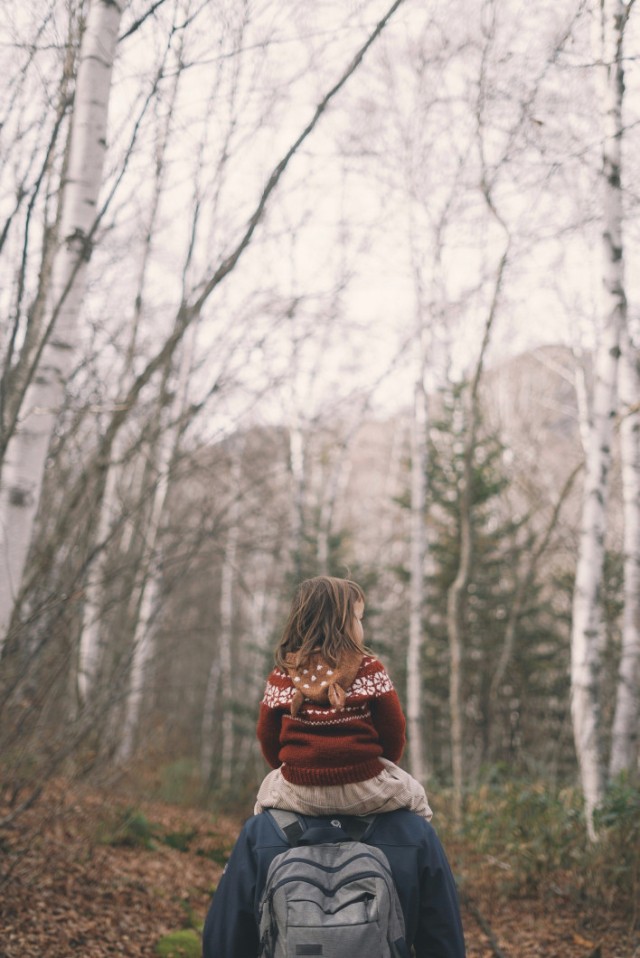 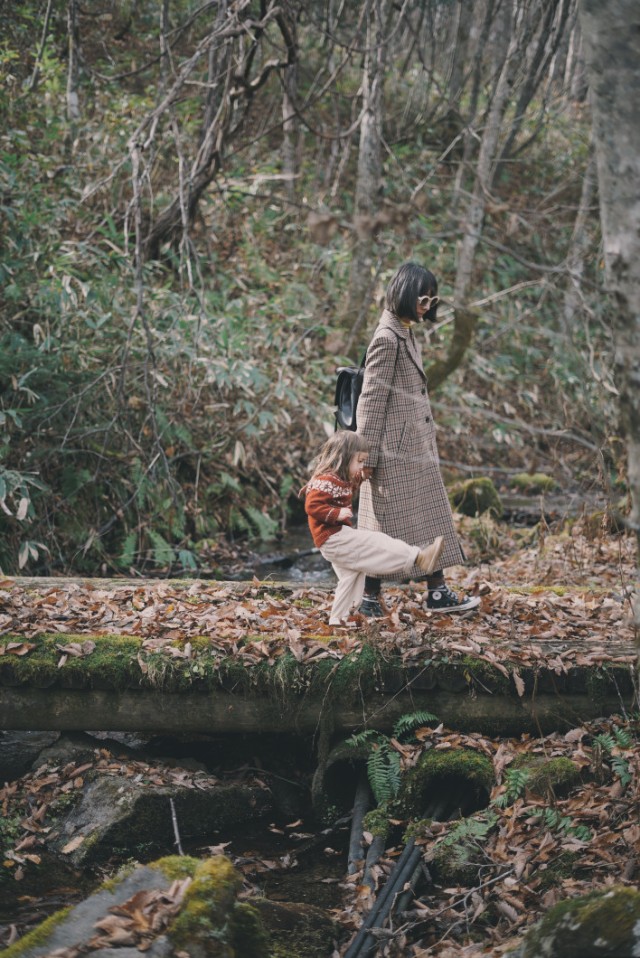 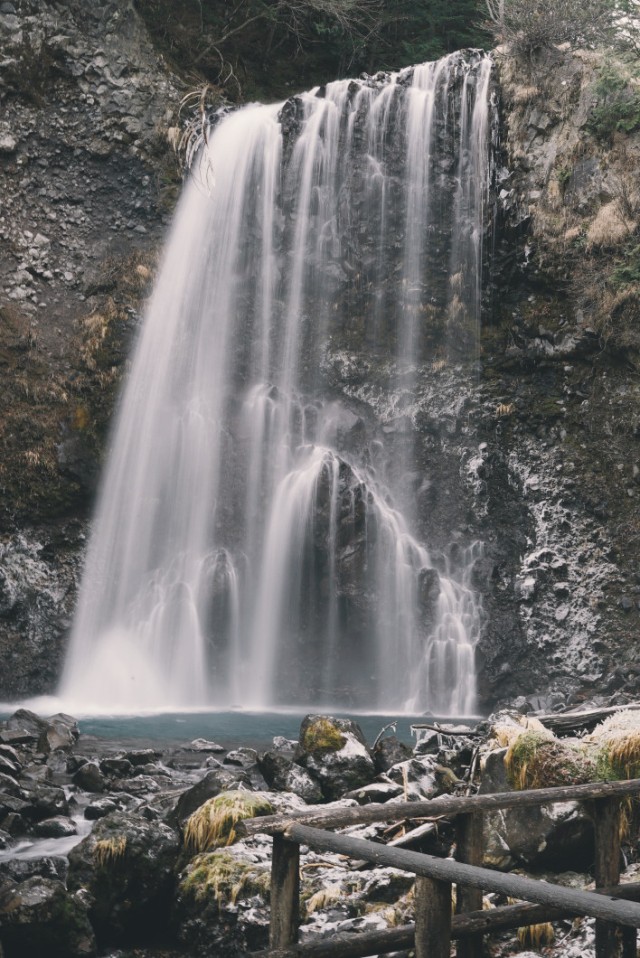